Pilots will be allocated in the WPRS order with one woman pilot accepted for every 4 men selected.

Eligibility to compete :
The ranking reference date for qualification criteria, nation priority table and allocation is April 2016 ranking published on May 1st, 2016. On May 1st 2016 or in the 24 months before, a pilot has to have either ranked in the top 500 in the European WPRS or scored a minimum of 20 WPRS points in any single FAI sanctioned event.

Exceptions to pilot qualification requirements As per Section 7.

Overall
Women
Nations
There will be Cups and Medals for each category.
Also, additional prizes from the Partners will be given to the winners.

On training and competition days:

Traditional HQ place for all the comps in Macedonia...

Krusevo is on around a 2 hour drive (160 km) from Skopje Airport. 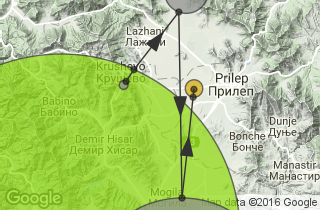 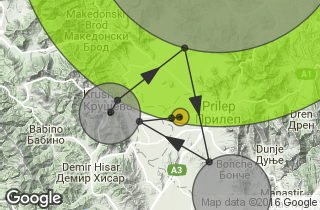 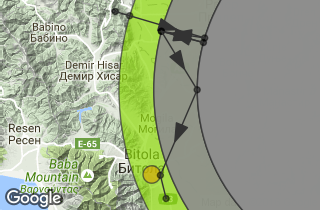 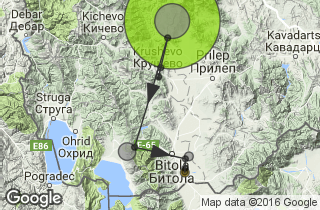 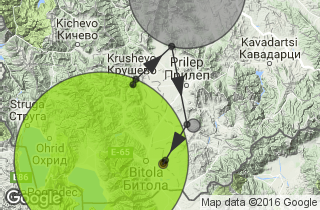 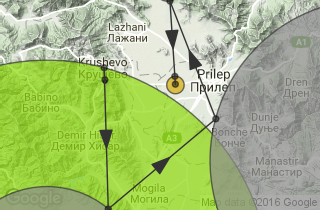 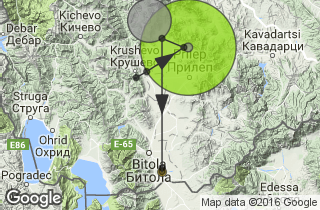 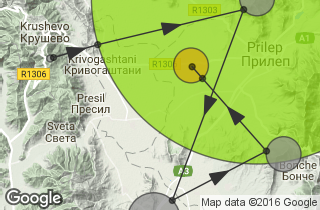 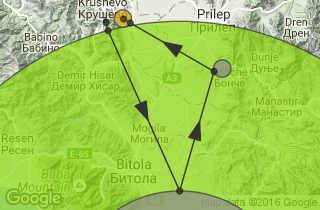