This time high level Pre-PWC event, Flymaster Open 2022 is the 4th edition and will be organized by the Worlds 2019 team, in the magic competition place, Krushevo, North Macedonia.

Part of the event will be also the Macedonian and the Hungarian National Championships (50 places dedicated)
Competitive event with the highest possible technological level, using many industry leading systems for our sport as live-tracking, retrieval and scoring tools etc.

This time high level Pre-PWC event, Flymaster Open 2022 is the 4th edition and will be organized by the Worlds 2019 team, in the magic competition place, Krushevo, North Macedonia.

Part of the event will be also the Macedonian and the Hungarian National Championships (50 places dedicated)
Competitive event with the highest possible technological level, using many industry leading systems for our sport as live-tracking, retrieval and scoring tools etc...

Friendly and welcoming atmosphere dedicated to provide the best racing and fun for all classes!

There will be Cups and Medals for each category.
Also, additional prizes from the partners will be given to the winners.
Flymaster is provides top-notch products for the contest and lottery winners

City of Krusevo as a touristic place offers multiple accommodation options between private houses, villas, hostels and hotels...
Hotel Montana Palace is providing all services during the comp.
HQ, parties, Opening and closing ceremony.
Highly recommended accommodation venue.
http://www.montanapalace.com/
www.vilagora.com is a good villa-style accommodation as well
We can help you out with finding the best accommodation if you contact us on flymasteropen@gmail.com

Krusevo is about 2h30 drive (160 km) from Skopje Airport. Local transportation, from and back to, Skopje airport can be provided by the Organizers.
Fee applies, please contact us on flymasteropen@gmail.com

selected
registered
Sorting by
Please sign in and register before posting your own classifieds. 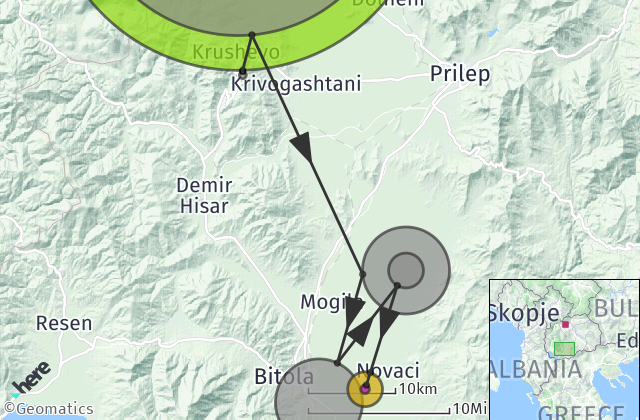 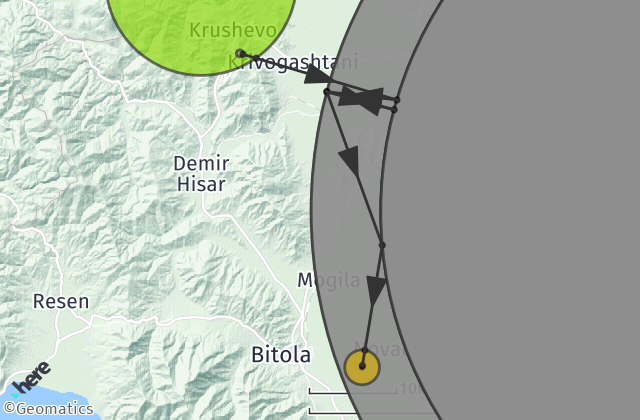 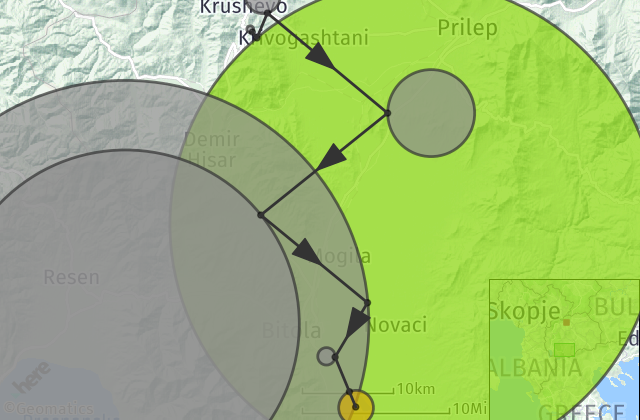 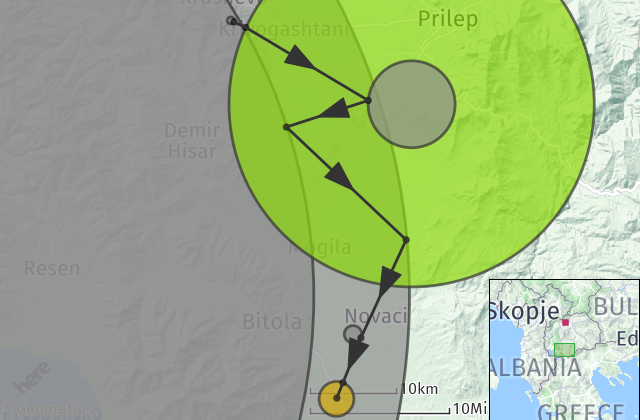