Krusevo is located 150 km south of Skopje, the capital of Macedonia that has an international airport.

100 places reserved for the Russian and Estonian pilots.

Saturday, August 04
Reserve day in case of less than 4 tasks

In Krusevo there are a lot of possibilities for accommodation - a hotel, private rooms and even a wild campsite. The rooms start at around 8 EUR per night per person with a typical price for bed and breakfast at around 13 EUR.
A list of recommended accommodation will be published soon.

You can reach Krusevo either by car or you can fly into Skopje international airport.
If you want to get from Skopje to Krusevo, please contact Stefo(stevce.jankuloski@gmail.com) about the transport possibility.
We can organise a car from Krusevo to pick you up at the airport. The cost is ca. 50-60 EUR per car, that can take between 3 and 4 people. 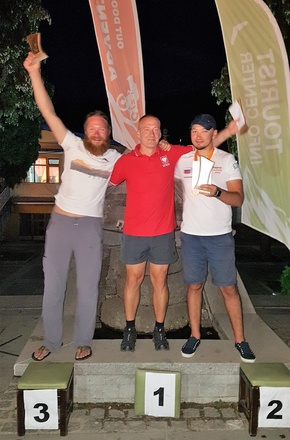 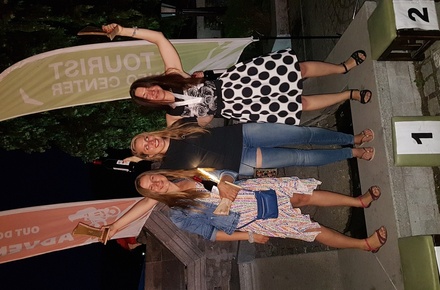 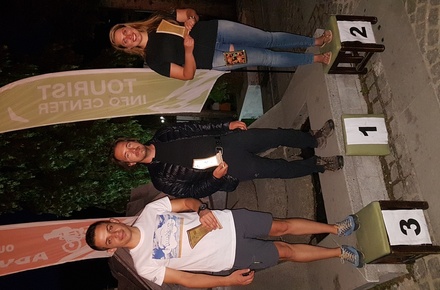 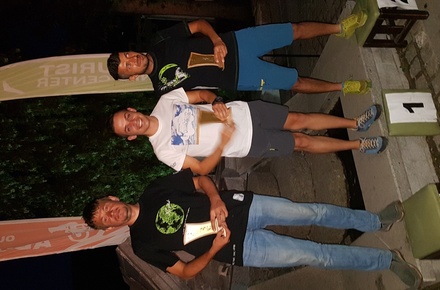 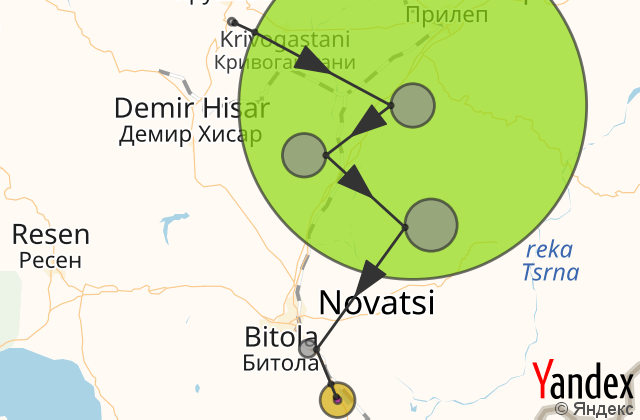 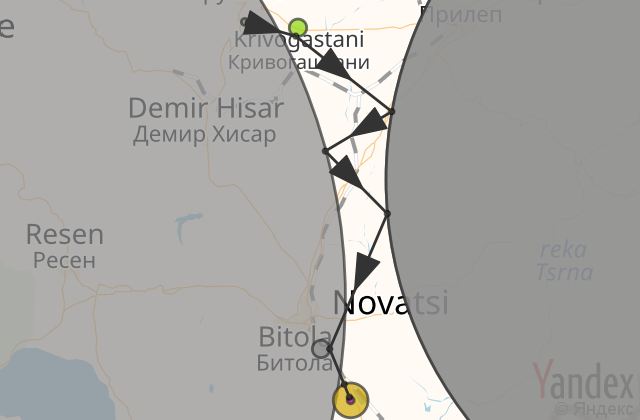 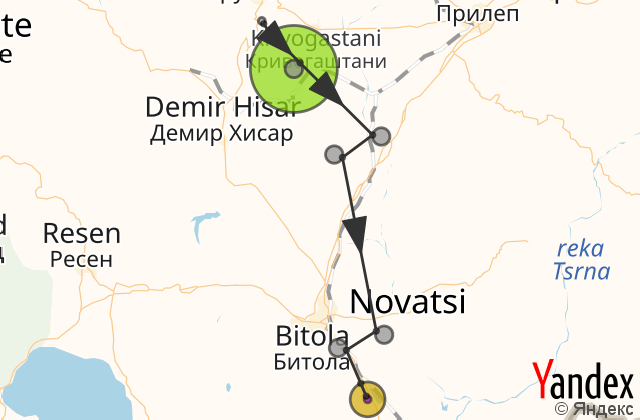